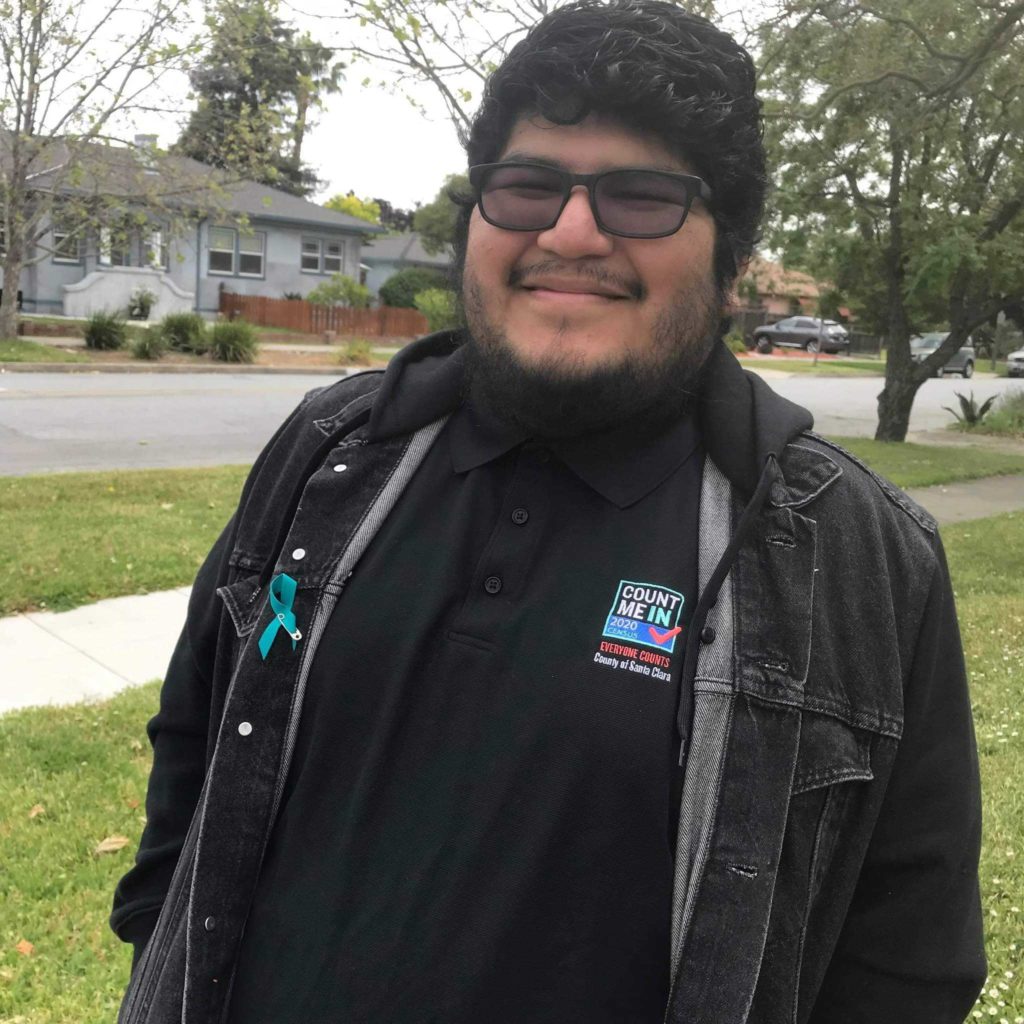 For the first time in 24 years, Miguel Santiago met his family in Oaxaca, Mexico. He crossed the border to create an ethnography report on his heritage and see his grandfather before he passed away.  If not for his DACA status, researching the origins of his family’s culture and customs would have never happened.

“Having family members there to be able to listen to their stories and just being together is something that I haven’t had,” said Santiago, who lives in San Jose.

Santiago, along with other recipients of the Deferred Action for Childhood Arrivals or DACA, is anxious about the future and his status as an undocumented immigrant. Those who hoped the program would turn into a path toward citizenship now find their legality in question.

“It’s been all these years of uncertainty and holding our breath to see whether tomorrow we will still have the status, and it’s really tiring to have to deal with that,” he told thecupertinodigest.com.

A federal appeals court in New Orleans will decide whether DACA, which turned 10 in June, is legal in the next few months. Texas and six other states have filed lawsuits claiming the program’s cost puts too heavy a toll on each state.

DACA is a memorandum created in 2012 by the former Secretary of Homeland Security Janet Napolitano under former President Barack Obama’s administration. The memorandum allows the children of undocumented immigrants to be safe from deportation. The program has been controversial. Advocates claim it helps undocumented immigrants and should be allowed, while opponents claim immigrants should come into the country legally.

Recipients can apply for driver’s licenses, work permits and social security numbers. Applicants must reapply every two years to retain their status. The process does not guarantee a pathway to citizenship.

If DACA is overturned, more than 600,000 recipients could be displaced, according to Politico, a political publication. As of 2021, there are an estimated 8,780 San Jose residents who are DACA recipients.

A U.S. District Court judge’s ruling in 2021 ordered the Department of Homeland Security to no longer accept new applicants after July 16, 2021, but still allows renewal requests for applications prior to that date while the court case is pending. An estimated 14,000 Santa Clara County residents are eligible for the program. County advocates protested this ruling last July.

Santiago said while he is grateful for all DACA has done for him, he believes the program should be replaced with more immigration reform.

“I would like to see this taken out of limbo,” he told thecupertinodigest.com. “It was not meant to be a permanent solution, but a sort of Band-Aid.”

Bautista and Santiago both said they want future reform to include a direct pathway to citizenship for undocumented immigrants.

If the court overturns DACA, Bautista said it would be “one of the worst case scenarios.”

“It’s almost inconceivable for someone in that situation, to even think about being unable to legally work in the United States,” he told thecupertinodigest.com.

José Servin, a spokesperson for Services, Immigrant Rights and Education Network (SIREN), is also a DACA recipient. He said the U.S. has become much more than a country to undocumented immigrants.

“This is people’s home and so they’re going to continue to fight to remain here regardless of what the courts decide,” he told thecupertinodigest.com.

Bautista said he believes DACA will remain in place for the remainder of President Joe Biden’s term because of the current administration’s history with immigration policy.

In 2019, Biden vowed to protect DACA recipients and defended their path to legal citizenship through immigration reform. Two years later he introduced the U.S Citizenship Act of 2021, which included a legal pathway to citizenship for approximately 11 million undocumented immigrants. The bill is still going through the legislative process.

Even with a pro-DACA president in place, advocates know there are no guarantees and don’t plan to stand on the sidelines when it comes to immigration reform.

“We’re going to have to figure out how to treat each other with care if we want to move forward as a society,” Servin said.