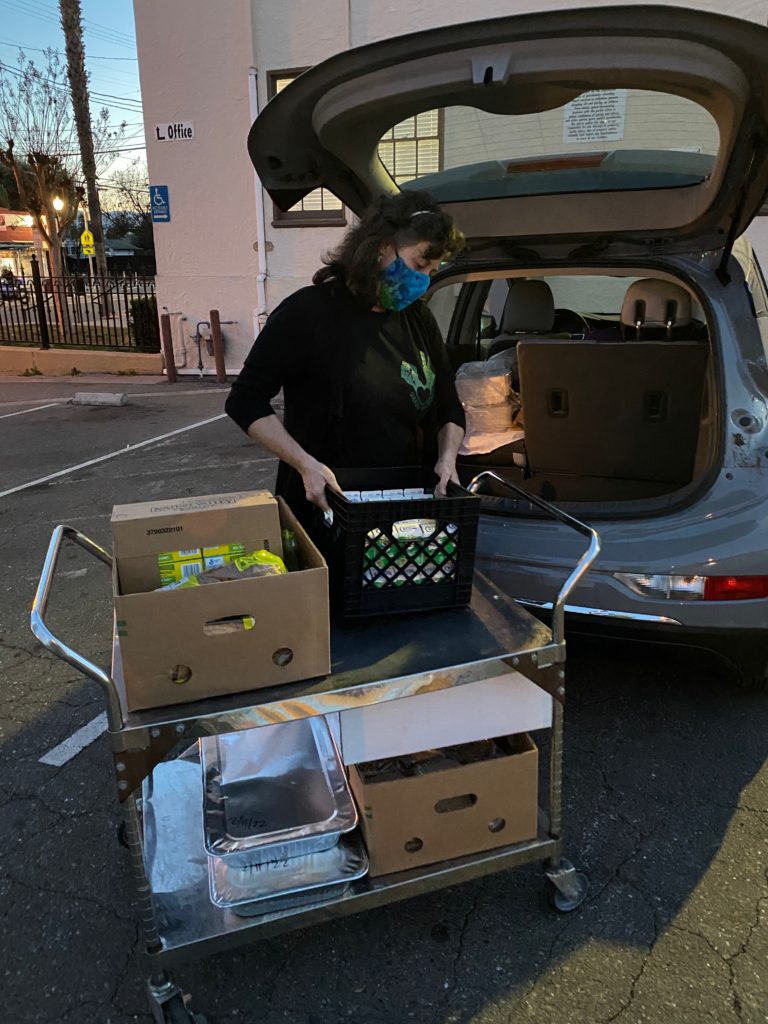 With the closing of San Jose’s warming centers for homeless individuals, advocates worry about the loss of services.

The two centers, which opened last December, closed over the weekend and provided hot meals and shelter along with information and resources to assist homeless people with housing.

“We were able to move nearly 50 people from the (centers) into long-term shelters or housing,” Scott said.

Nassim Nouri, a homeless advocate who co-founded the Unhoused Response Group, said the council’s decision to reduce the number of centers from four to two and only operating through the end of April was “a plus and a minus.”

“The two (warming centers) were pretty far from downtown San Jose, which is where most of our unhoused residents are (located),” she told thecupertinodigest.com. The centers operated at the Evergreen Branch Library at 2635 Aborn Road and the Leininger Community Center at 1300 Senter Road.

San Jose officials are discussing goals to manage the ongoing homelessness crisis, while eyeing how to move large encampments, such as one in the crash zone of Mineta San Jose International Airport. Mayor Sam Liccardo said in March that addressing homelessness and creating more affordable housing is the city’s top fiscal priority.

Nouri said while some people got into housing after coming to the centers, the need for shelter stayed consistent.

Where can San Jose homeless residents warm up this winter?

“We noticed more and more women there, because they’re safe… and know they’re going to get a good hot meal,” Nouri said.

Those at the warming centers received hot meals prepared at Martha’s Kitchen, a nonprofit that provides nearly 100,000 meals each month to those in need. Unhoused Response Group distributed the meals.

Nouri said the group delivered about 100 meals each night to the two warming centers. Since the start of the year, they have tracked nearly 17,000 meals delivered throughout the city.

Unhoused advocate Shaunn Cartwright said weather shelters should remain open throughout the year. She called the city’s system for funding shelters based on seasons “an outdated model.” She told thecupertinodigest.com people out on the streets will continue to be at risk for hypothermia on days with large drops from daytime heat to overnight lows.

RJ Ramsey, an advocate with Unhoused Response Group who helped organize meal deliveries, said he thought HomeFirst staff managed the centers well, often going “above and beyond what was required” to help people. However, he’s disappointed the centers have operated without set meals in the past.

“We hope next year the city will include, in a contract with whoever manages the centers… a contract for meals,” he told thecupertinodigest.com.

Daniel Lazo, spokesperson for San Jose Parks, Recreation and Neighborhood Services, said in the summer the city will operate cooling centers at community centers and libraries when the National Weather Service issues a heat advisory.

Ramsey said summer cooling centers are often opened at unpredictable times and people struggle to access them. For any resources the city opens, he said there needs to be a plan for informing people.

“They need to come up with a better system to make it easier for people to just show up,” he said. “You have to take services to the unhoused community.”