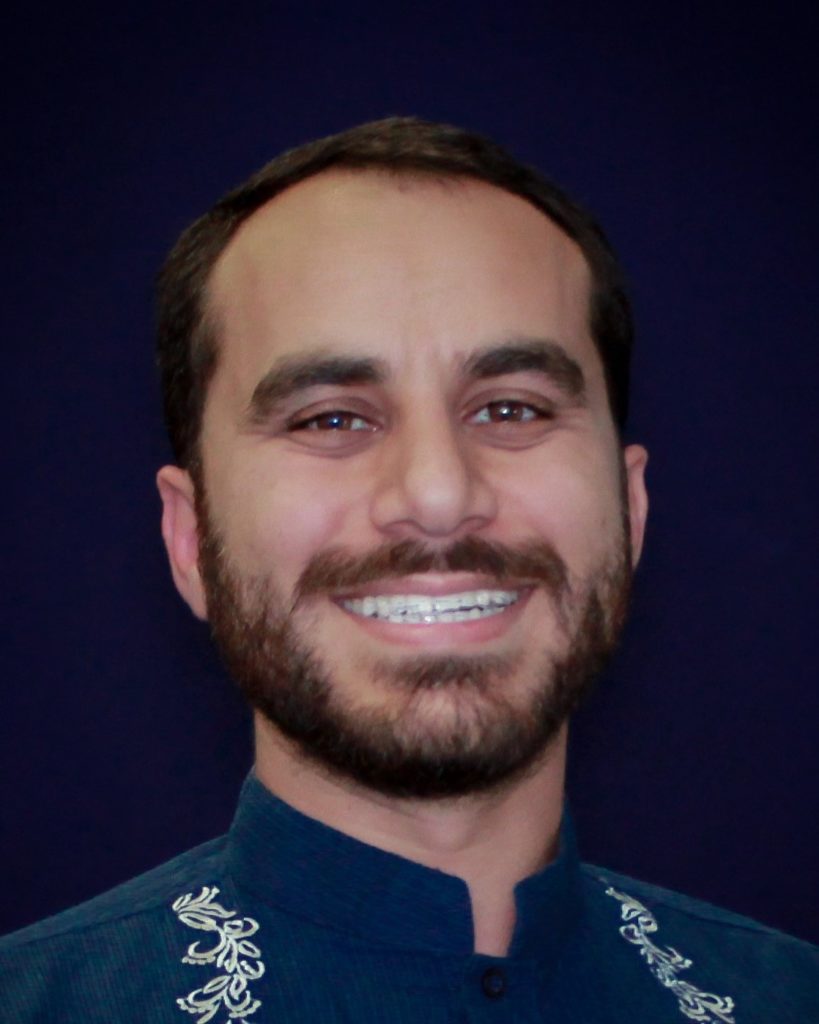 Santa Clara official accused of living out of state

Questions are swirling about whether a Santa Clara elected official, who holds a critical role handling everything from city records to council meeting details, lives in the city he serves.

Emails to councilmembers this week claim the city clerk, Hosam Haggag, now lives in Washington, and asked if elected officials are no longer required to live in Santa Clara.

Haggag told thecupertinodigest.com he resides in Santa Clara. He said the city charter requires elected officials to live in Santa Clara, and people must live there at least 30 days before running for office.

“The whole intent is to represent the position you’re running for,” he said.

Haggag hasn’t seen the emails, and says he has no idea why people are claiming he moved out of state.

“My house is in the Old Quad and given everyone knows where I live,” Haggag said. “I can’t imagine how that’s even a question when people see me and my family around on a daily basis.”

Haggag’s Victorian home became a local target after his family decorated it in the style of the house in the Pixar film “Up.”

Santa Clara Sustainability Manager Michelle Templeton confirmed people cannot hold an elective office unless they are a Santa Clara resident and registered voter. A ballot measure in June revised the city rules to say anyone running for mayor, city clerk or police chief must be a Santa Clara resident for at least a month before filing papers. Councilmembers also must provide proof of residency.

But Jain would like to change the charter to make the city clerk and police chief appointed rather than elected positions. Many city employees do not live in Santa Clara to perform city duties, he said, and candidates running for office don’t have to have management experience to serve in government.

“I think that (requiring) the person to live in the city narrows our (hiring) pool,” he told thecupertinodigest.com. “The elected people can do basically no work if they want to, and they can’t be fired… unless there’s another election or they get recalled.”

This isn’t the first time a Santa Clara official’s residency has raised eyebrows at City Hall.

Becker, who is running for mayor, erred last month when he nominated a planning commission appointee who did not live in Santa Clara. The city discovered the individual lived in Mountain View. Now the commissioner will have to be replaced.

Councilmembers must wait until next month to remove Ron Patrick. Planning commissioners are required to live in Santa Clara.

These are situations the city needs to quickly correct, Becker said.

“I felt like I was lied to and misled,” he told thecupertinodigest.com. “If you’re applying for any job and lie on any job application, they have the right to fire you.”

The post Santa Clara official accused of living out of state appeared first on thecupertinodigest.com.