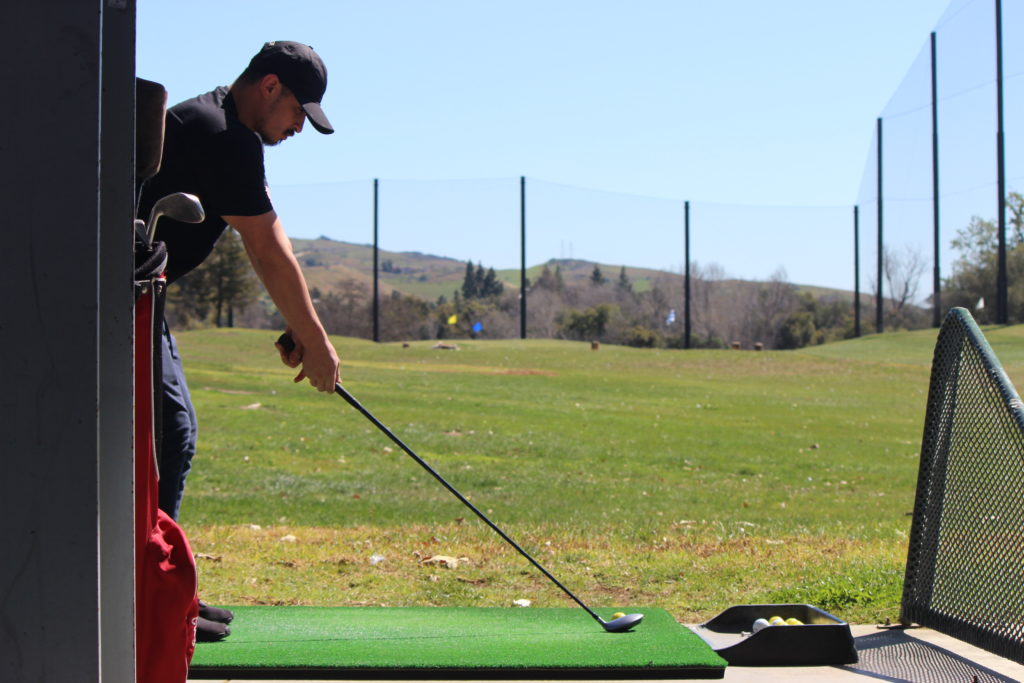 UPDATE: Golf course leases could be a hole-in-one for San Jose

San Jose is looking to make more green off its golf courses.

On Tuesday, the City Council voted unanimously to find a third party to operate the three city-owned golf courses in an effort to maintain stable income and operations. The city hopes to open bids in the spring and award a contract by the fall.

Jon Cicirelli, the city’s parks director, said creating a long-term lease agreement would incentivize an operator to make capital enhancements to the public facilities, market the golf courses and provide residents with access to affordable recreational activities. It would also protect the city financially from future downturns in the golf industry.

Mark Luthman, president of Touchstone Golf that manages 11 golf courses in Northern California, echoed the sentiment. He told thecupertinodigest.com he plans to apply to run the city’s golf courses.

“If done right and the city partners with proper management, there is opportunity to provide for needed investment to the golf courses,” Luthman said during the council meeting. “To operate them in a way that they are true community assets and provide financial stability so it is no longer a strain on the city’s general fund.”

Councilmember Raul Peralez, who represents the area where the 145-acre San Jose Municipal golf course at 1560 Old Oakland Rd. resides, said he was on par with the idea.

“(Public golf courses) provide opportunities for residents throughout our city to access open space and recreation activities,” Peralez told thecupertinodigest.com. “As we pursue long-term leases, it will be critically important that these community assets provide community benefits, such as First Tee Silicon Valley and other programs with long histories of serving our youth.”

“I am an unlikely golf advocate,” Esparza said. “In District 7 it is a really important open space… It is so much more than golf for our community.”

The time is now

The timing for the plan is perfect. The city has paid off the golf courses’ $2 million debt with the $28.7 million sale of the Hayes Mansion in 2019, coupled with the sport’s increased popularity, Cicirelli noted.

Last year, city courses reached record levels of play with nearly 213,000 rounds of golf—bringing in approximately $1.5 million for city coffers. This compares to 130,000 rounds of golf and a net operating loss of $700,000 in 2019, according to city documents. Cicirelli credits the COVID-19 pandemic for the increased interest.

“It’s something for young people to get into, to play outside, especially during the pandemic,” business owner Jeff Mullen told thecupertinodigest.com after finishing a round of golf at Los Lagos. “And it’s beautiful. We saw two little foxes today so there is that wildlife component to it.”

Mullen said he supports San Jose’s bid for long-term leases because it would likely bring in more revenue to the city.

Professional golfer Matt Flenniken, who was playing with Mullen on Friday, agreed. He coaches golf classes at Los Lagos and said he’s been booked solid since golf courses reopened after the COVID closures in 2020.

“The time for golf is right now, it is really growing. To be underserved in our area, given where we’re at, is a little bit scary to me,” Flenniken told thecupertinodigest.com. “San Jose is like the size of Chicago. We have five golf courses in the city, Chicago has 200.”

He said after all the city has invested into its golf courses, it would be a mistake to turn away from finding long-term solutions that could better serve residents. He noted having a long-term operator could also enable ongoing improvements to the grounds.

Professional golfer and teacher Matt Flenniken after a round of golf at Los Lagos Golf Course. Photo by Jana Kadah.

The golf courses have long been a financial strain on the city. San Jose owed on the land, but wasn’t allowed to turn a profit since part of the financing came from federal bonds. For a decade, the council toyed with the idea of changing it to affordable housing or other recreational options like a soccer field.

In 2018, former Councilmember Johnny Khamis suggested selling off at least Los Lagos. But that same year, 3,700 residents submitted a petition to the City Council demanding it remain open.

Ciricelli said city officials considered those options again, but maintained the best route would be to bid for long-term leases—especially with millions spent over the decades to keep the golf courses afloat.

San Jose residents and new-time golfers Edgar Mejia and Joshua Alvarez said the public facilities make golf an accessible sport. Without them, interested golfers would have to pay for expensive country club memberships to play in San Jose.

“A monthly subscription or membership would be hard to meet,” Mejia said. “Whereas here you can just pop in whenever and it’s a lot more affordable.”

The post UPDATE: Golf course leases could be a hole-in-one for San Jose appeared first on thecupertinodigest.com.