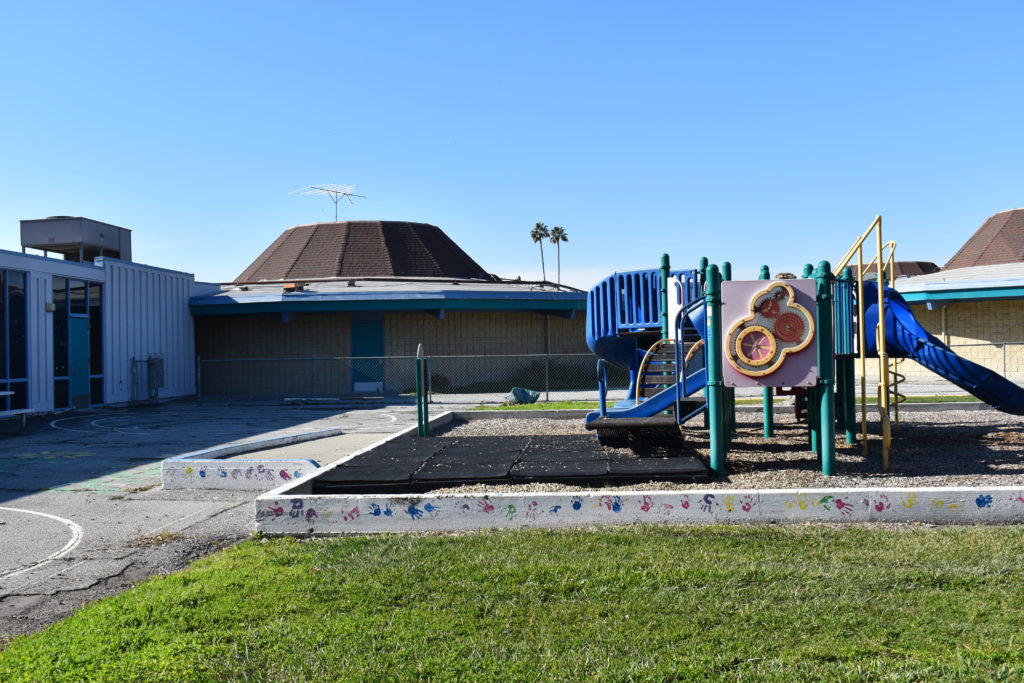 The Oak Grove School District board of trustees voted unanimously Thursday to sell the shuttered Glider Elementary School to a housing developer, despite the pleas of numerous residents.

The 9.5-acre site at 511 Cozy Drive in South San Jose is being sold to the True Life Companies for $26.6 million. The developer plans to build up to 76 two-story homes. The funding is needed to help the school district protect programs, services and staffing, according to a district statement.

Trustee Jorge Pacheco, Jr., said he hopes the sale will benefit the school district, just as the sale of Calero Elementary School did in 2007.

“I’m hopeful this will be another decision that will sustain the full district and all our operations, programs and curricula,” he said.

Trustee Beija Gonzales said the board kept the community in mind, such as including open space in the planned housing development.

“What you have not seen is the way this board has really advocated for this community behind the scenes,” she said, “nitpicking at the language and putting your feedback into this contract.”

When Glider Elementary School closed in 2018 in part due to declining enrollment, Janet Williams, a Save Glider School Committee member, said it was a traumatic experience for the neighborhood. She told the board it shouldn’t take away a permanent asset from children in the community and give it to a commercial interest.

“This is a tragedy,” she said. “Your lack of due diligence and analysis… moves this tragedy towards criminal behavior.”

Carlos Gonzalez, another member of the Save Glider School Committee, said the school district was temporarily patching its deficit rather than providing a long term solution.

“What comes after that, (selling) another school? Where are we going to put our kids?” he asked.

The playground where children once played is empty now at Glider Elementary School, which was shuttered in 2018. Photo by Lorraine Gabbert.

In January 2020, the Oak Grove School District Advisory Committee recommended the property be leased, keeping it available for future use, Williams said. Two months later, the school board voted to sell the property. According to a statement by the school board, although it was marketed for lease, the district received no viable offers.

A spokesperson for  Superintendent Jose Manzo said the low number of neighborhood students attending Glider in 2018—237 of about 620 total—was a factor in closing the school. She said a large portion of the student population was bused in from other areas, but that was eliminated due to cost.

At its board meeting on May 13, 2021, the school district announced receiving four proposals to purchase the Glider property and one from a private school to lease it. In June, the board reported it had negotiated a sales agreement with the True Life Companies.

Williams said the offers by developers to purchase the property came as a shock to the community, which had been told the school wouldn’t be sold. She said selling the school is a poor financial decision for the school district.

“They keep citing short-term needs for the next three to five years, but haven’t gotten financial analysis for the long-term,” she said.

Parent John Coyle asked the board to press pause. He said he was frustrated and disappointed with how fast the district moved to sign a contract.

“We just want a genuine and open conversation,” he said.

The terms of the purchase agreement were finalized on Jan. 13, according to a statement by the school district.

The superintendent’s spokesperson said the school board works closely with legal counsel who represents and protects the board’s interests on these matters.

“There are no conflict of interest issues here,” the spokesperson told thecupertinodigest.com before the meeting.

Williams and the Save Glider School Committee are ready to challenge the sale. Residents are contributing funds for legal representation and have already raised $15,000.

“We are organized and prepared to petition the City Council,” Williams said.