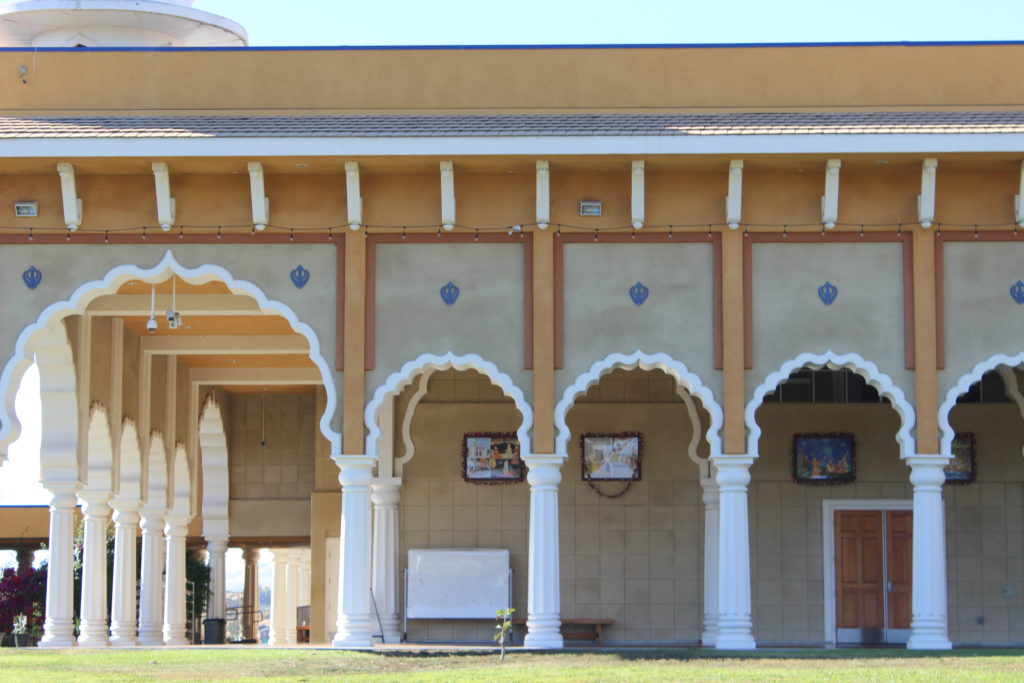 A former city commissioner is behind a new push to stop a Sikh temple from expanding in a suburban San Jose neighborhood — but his attempts, like many before it, have failed.

Jim Zito, who sat on the San Jose Planning Commission and unsuccessfully ran for City Council in 2020, filed an appeal in April to kill an expansion project of the Sikh Gurdwara Sahib. He claimed the temple is breaking the rules by staying open late, having activities outdoors and making too much noise.

But the planning commission he once served on unanimously denied the appeal this week.

The Sikh Gurdwara Sahib, also known as the Sikh Gurdwara San Jose, has been operating in the Evergreen neighborhood since 1996 and has grown to be one of the largest religious temples for Sikhs outside of India. It attracts residents from across the Bay Area and the country. Temple leaders are asking the city to add a second story to two of their buildings. The project also includes minor site improvements including landscaping, a new gate, repaving and restriping as well as eight new traditional domes.

Their plans were approved by city planning officials. Twelve days later, Zito submitted his appeal to the planning department.

“My concern isn’t necessarily with the expansion of the project except to ensure that they’re using it specifically for what was intended,” Zito told planning commissioners. “I’ve got recordings showing the sound coming from the site to my bedroom window which is over 1,000 feet away.”

He claims the noise is coming from outdoor events like weddings. Zito believes this is a code enforcement violation because the temple is a religious center, not a commercial space.

The fight over the temple has been a sticking point for Evergreen residents for years. When first proposed, many opposed having a large structure because it would impede their view, impact the environment and not fit in with the neighborhood’s character. Opponents worried the temple would become a tourist hub and create traffic, since there are more than 45,000 Sikhs in the Bay Area.

Supporters, however, argued that prejudice was a driver for the opposition and said the Sikh community should have a space large enough to accommodate its congregation.

Leaders from the Gurdwara said they only held outdoor events during the COVID pandemic, when they were obligated to. They said code enforcement only dinged them for having an automatic gate instead of a manual one — and they plan to fix that during the expansion.

Zito, while a longtime Evergreen leader, is a controversial figure at City Hall. During his run for the District 8 seat two years ago, Zito lost endorsements from Mayor Sam Liccardo and major business groups after thecupertinodigest.com reported an alleged history of controlling behavior and emotional abuse against his ex-wife.

Other residents who live close to the Gurdwara said Zito’s claims are baseless. Zito also opposed building the temple decades ago.

“I can tell you that it has not impacted us negatively. We sometimes sleep with our windows open throughout the year and not once have we heard noise,” said neighbor Patricia Andrande. “Although we are not members of the Gurdwara, we feel part of their community because of the effort they put into building a relationship with the neighbors.”

Councilmember Sylvia Arenas’ office, which represents the Evergreen area, noted wedding ceremonies may fall under the temple’s right to freedom of religion and raised concerns about potential First Amendment violations.

“The appellant (Zito) has specifically targeted this community and opposed it since its very inception going back decades, including suing the Gurdwara to try to stop the original project,” said Patrick McGarrity, Arenas’ chief of staff.

City officials said Zito’s concerns can be addressed through the city’s code enforcement department. Zito said he was forced to submit an appeal because problems with staffing have led to long wait times for code enforcement. He claims he waited seven weeks on his previous complaints.

Planning commissioners denied Zito’s appeal without any discussion. The appeal will not need to go to the full City Council for a vote, and the Gurdwara is free to start its expansion project.