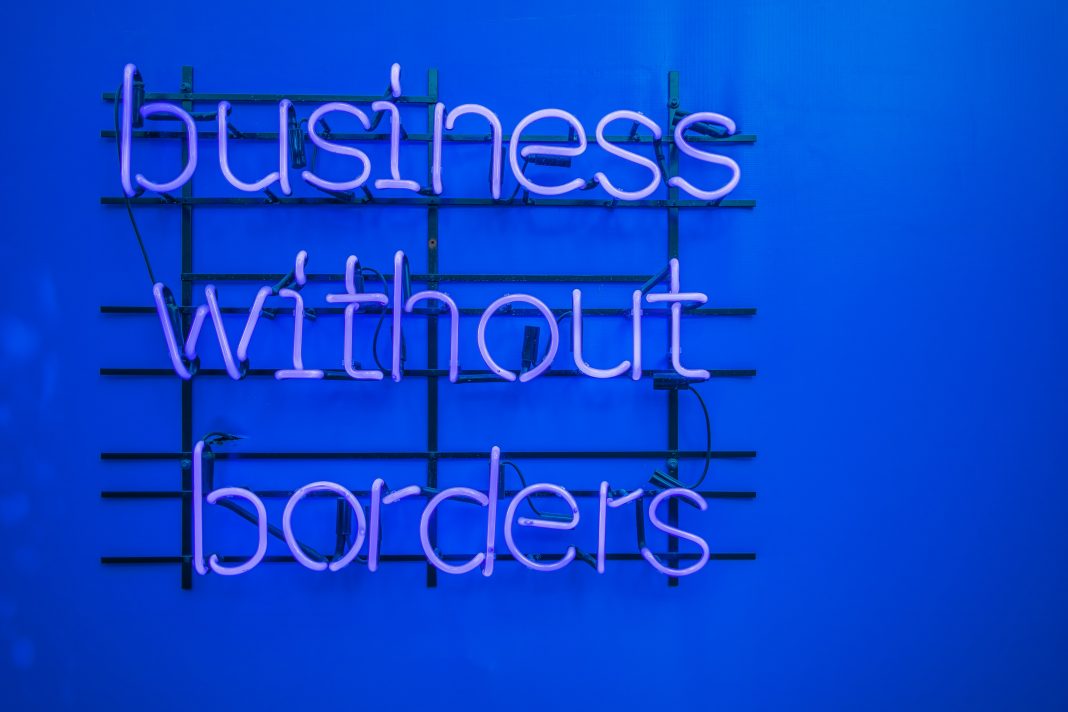 Estonia Leads The Way: A Company Can Be Established In Just 15 Minutes (The 7 “Winning” Characteristics Of This Country)

During a live event at the London Tech Summit, an Austrian entrepreneur established a new world record by creating his startup in 15 minutes and 33 seconds. The operation of Estonia’s e-Residency program, permits the creation and operation of online businesses from anywhere in the world.

Andres Sutt, the Estonian Minister of Information Technology and Foreign Investment says that Estonia is a “sanctuary” for entrepreneurs from all over the world. He says this by pointing out that 260 Ukrainian e-Residents started 100 Estonian companies in 2022 alone.

Moreover, Austrian entrepreneur Dominik Panosch, an e-Resident of Estonia, opened a new company in 15 minutes and entirely digitally. During London Tech Week, the record was set at an event put on by the Estonian e-Residency program in partnership with Invest Estonia, Startup Estonia, and Work in Estonia.

A new study comparing Estonia, an EU member state, to five other markets shows that it has seven great qualities that make it a “digital growth gateway.” These include the ability to start borderless businesses quickly, speak international languages, and help foreign companies.

Estonia is the digital growth gateway to Europe.

Since it started in 2014, Estonia’s e-Residency program has brought in more than 93,000 e-Residents from 179 countries. These people have started more than 21,000 new businesses that have made more than €10 billion in sales.

This new record strengthens the country’s reputation as a place where entrepreneurs, startups, and scale-ups can find a way to grow in the digital world.

e-Residency provides a foundation for setting up a business, managing it remotely, and accessing Estonia’s vast array of public and private e-services to the growing number of digital nomads, freelancers, and entrepreneurs from around the world. For instance, e-Residents can manage taxes, customs, and company registration online.

According to the ‘Digital Ease of Doing Business’ report, which compares the country to five competing markets around the world, Estonia possesses seven “winning” characteristics, making it well-positioned to attract e-Residents seeking access to global markets. These are the seven characteristics:

1. Speed. The only country included in the study that permits the formation of a new company within two days is Estonia. Also, filing corporate tax returns in Estonia takes the least time (7 working days) of all the countries that were looked at.

2. Access for foreigners. A digital identity card is the easiest way for foreigners to establish a company in Estonia. No local agent is required to represent a non-citizen-owned business. People who are not citizens or members of the European Economic Area (EEA) need a visa to enter other countries.

Digitalization of all government services. In contrast to many other nations, every Estonian has a digital identity, allowing them to access digital government services from any location. This benefit extends to e-residents, who also have access to Estonian public services via a digital identity card. Since 2008, Estonia’s digital infrastructure has been based on blockchain. This, along with the country’s secure digital ID card, has led to a level of data security that has never been seen before.

4. Foreign languages. Estonia is the only country in the study that allows business formation in English, Estonian, and Russian.

5. Assistance for international clients. Foreigners establishing a business in Estonia have access to an extensive and expanding array of assistance services. Non-citizens of the United Kingdom and Singapore, as well as non-EEA residents of Ireland and Portugal, are unable to access services without a visa.

6. Companies per 100,000 inhabitants. In 2018, Estonia had the most registered companies per capita, and the trend is rising. Estonia has three times as many people in this section as Portugal or Ireland, and twice as many as Singapore.

7. Transfer of shares: The only states included in the study that do not tax the transfer of shares are Estonia and Delaware. In other countries, the tax rate ranges between 0.2 and 2 percent. In addition to having the world’s best tax system, Estonia has no corporate tax on reinvested earnings and no capital gains tax.

Dominik Panosch, e-Resident, says: “The European Union is the largest market in the world and offers countless business opportunities. Due to Estonia’s e-Residency program, expanding a business to the EU online is now quicker, safer, and easier than ever before. In a world rife with uncertainty, e-Residency is the obvious choice for entrepreneurs who wish to quickly establish or expand a business.”

Natalia Storozhuk, an entrepreneur from Ukraine and e-Resident, is another businesswoman who benefits from e-Residency. Natalia operates PRNEWS.IO, the first digital PR company and online store for sponsored content in the world. During the war, she used the service to help Ukrainian refugees by giving them information and humanitarian aid.

Andres Sutt, Minister of Information Technology and Foreign Investment of Estonia, states: “Estonia is a haven for entrepreneurs from around the world who seek security, resiliency, and a digital growth gateway to all of Europe’s benefits. In these difficult times in Europe, we continue to be open for business and invite more entrepreneurs to join our community.”

Estonia is currently the leader in Europe in terms of the number of unicorn startups per capita, with 10 unicorns among a population of 1.3 million. In addition, the country was ranked sixth among the world’s emerging startup ecosystems in the recently published ‘Global Startup Ecosystem Report 2021,’ the most comprehensive and widely read startup research in the world (1). The report, which analyzes 275 startup ecosystems around the world, identifies Estonia’s market reach as its most advantageous quality. According to Startup Estonia’s analysis, e-Residents have founded nearly one-third of Estonia’s startups.

The Estonian e-Residency Program was introduced in December 2014 with the intention of providing foreign citizens with secure access to digital services provided within Estonia’s e-government ecosystem. To date, Estonia has welcomed over 92,000 e-Residents who have established over 21,000 new companies. The e-Residency program has stimulated the expansion of borderless businesses and new ventures founded by e-Residents from 179 countries. These companies’ combined revenue exceeds €10 billion. More details can be found at www.e-resident.gov.ee.