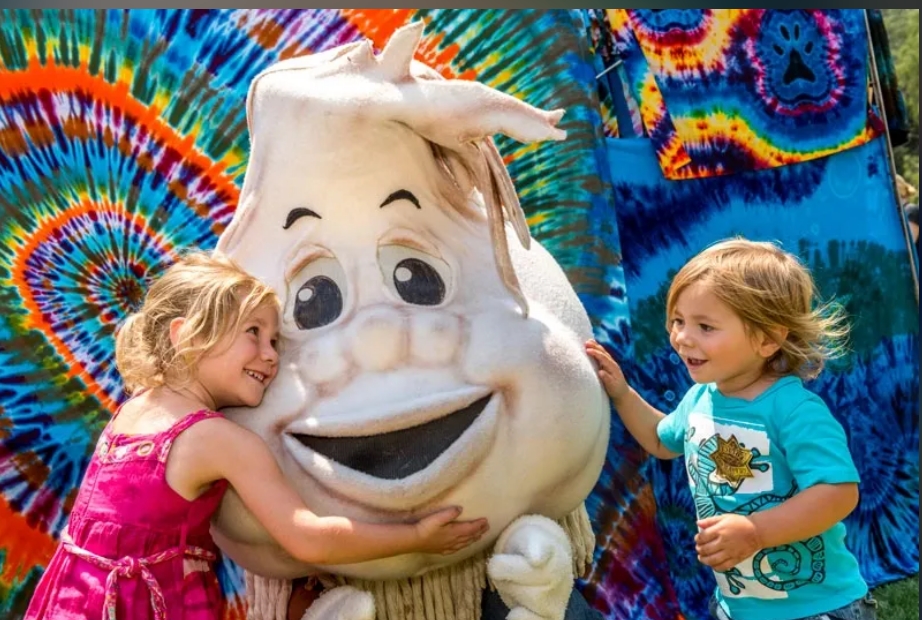 The loss of the Gilroy Garlic Festival brings an end to essential funding for local nonprofits and youth organizations.

Since 1979, the annual food festival has raised more than $12 million for local charities and millions more for participating nonprofits, according to the festival association. Schools, churches, service organizations and sports teams relied on those funds to raise awareness and buoy budgets.

Gilroy Mayor Marie Blankley told thecupertinodigest.com the Garlic Festival did more than just put Gilroy on the map. Financially it benefited the entire community. The Gilroy Rotary Club, which raised funds through running the event’s wine pavilion, relied on it for its annual bone marrow drive, she said.

David Cox, executive director of St. Joseph’s Family Center, said in the early days of the nonprofit, funding from the festival was critical. The center provides food, housing and employment related services for those in need.

Cox said the loss of dollars is not as essential compared to the center’s reliance on the leftover food from Gourmet Alley and the demonstration stage. That pain will be felt because the food fed hundreds of families each year, he said.

“It was a way for us to create awareness of our mission and services and give back to the community,” he said.

For more than 30 years, the Gilroy Gators Swim Team was well represented at the festival, selling iced tea, garlic bread and sausage sandwiches, in addition to cleaning up the park. The swim team earned between $5,000 and $10,000 annually.

“We have to get creative how we can offset that (funding loss),” Stevenson said.

The festival funded the team’s annual free swim clinic, a feeder for bringing on new team members and a way for children to learn how to swim. The festival also provided an opportunity for team members to connect beyond the pool, said swim coach Cecelia Rojas.

“We’re not just teaching swimming,” Rojas said. “You’re trying to teach these kids to be leaders, to work with each other, to take turns.”

Proposed mine near Gilroy a human rights issue, says commission

How you can help Gilroy Garlic Festival’s youngest victims

To make up for lost revenue, the swim team will volunteer at the Gilroy Rodeo and hold fundraisers.

Gilroy Unified School District spokesperson Melanie Corona said the festival provided critical funding for home and school clubs, music programs, athletic teams and a sense of community for staff and students. She did not know how much of a loss the district would incur.

Corona said the school district is grateful for the financial support and community building it received from the Garlic Festival. She is confident residents will step up to support the school in the festival’s absence.

“We’re certainly saddened by the association’s decision (to discontinue the festival),” she said, “but we’re very understanding that this was definitely not a decision made lightly.”

Kenneth Christopher, executive vice president of Christopher Ranch, said a decrease in attendance following a mass shooting at the festival in 2019, compounded by COVID-19 and increased insurance premiums, led to its end. He said the city requiring a $10 million insurance policy is prohibitively expensive.

“They’re not finding the courage to think beyond liability and think beyond lawsuits,” he told thecupertinodigest.com, referring to pending litigation against the city and festival organization related to the shooting. “They’re not stepping up and protecting an event that means so much to our hometown.”

Tom Cline, a Gilroy Garlic Festival Association board member, said the association couldn’t qualify for the $10 million insurance premium needed to put on the festival.

“Because we’re in an active lawsuit, that limits us,” he told thecupertinodigest.com.

“On public property, we’re required to have insurance based on what our insurance pool authority says we have to have to be covered,” Blankley said.

The festival association held a drive-thru event last year at a local church, which Cline attributed to not being able to afford insurance premiums for the usual festival spot at Christmas Hill Park.

“This year we tried it again, to get a venue, and it just didn’t work,” Cline said, noting the festival lost money eight out of the last 10 years—$400,000 in 2018. “Costs rose more than what we were able to bring in… So many factors play into it. All the parking that we had that was by Christmas Hill all went away because of housing (development).”

The association plans to have smaller community fundraisers this year that include a golf classic, concert at Clos LaChance Winery and farm to table dinner. But the Gilroy Garlic Festival is still canceled for the foreseeable future.

The post Loss of Gilroy Garlic Festival is a financial hit for youth groups appeared first on thecupertinodigest.com.